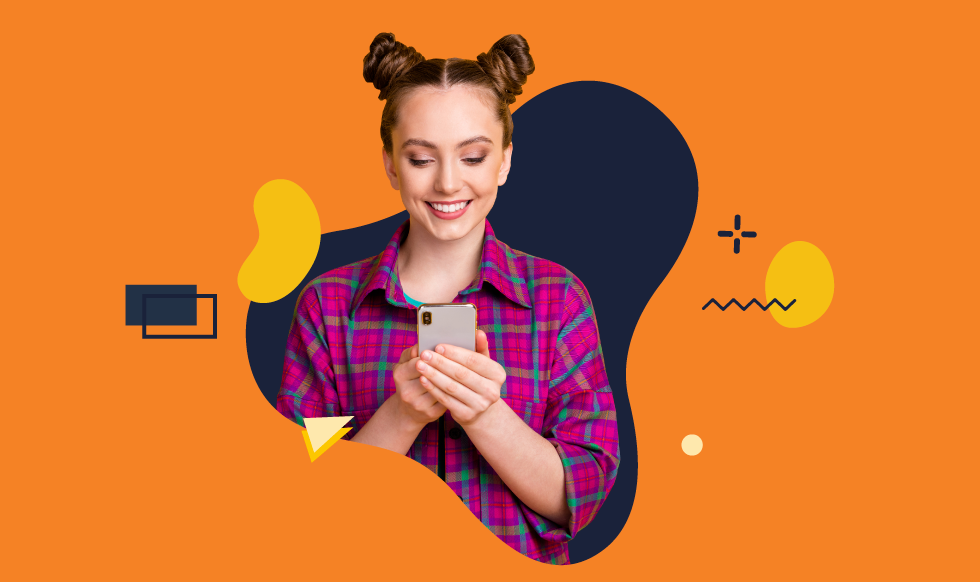 OPINATOR has just launched a new version of its platform that incorporates new features in the main areas of innovation of Customer Experience: Close the Loop, Graphic Interface, and a Real-Time Decision Making System.

The Case Management and Close the Loop system allows a company to generate, distribute and manage different cases, tickets, red and green flags and all kinds of alerts.

In this new version, the interface and case editing windows for users or agents have been completely updated, an easier direct access to the entire system has been incorporated, and a massive simultaneous case editing functionality has been added, with the possibility of editing even more fields such as priority and status, as well as exporting selected cases or deleting them.

In addition to the above, in this new version the Close The Loop case tracking panel has been improved, with a much better traceability of the changes made throughout the management of each case. As for improvements in the Real-Time Decision Making System, its functionality has been extended to incorporate asynchronous rules that can be executed at any time after an interaction with a customer (such as a survey).

Synchronous rules already provided the ability to instantly trigger both customer-facing and business-facing actions (e.g., generate an alert) when a survey or other interaction was completed. Now, that functionality is extended to allow actions to be triggered after to the interaction (Asynchronous). For example, a company might be interested in automatically launching a second survey to a customer 48 hours after a negative response to a first survey.

With an improved Case Management and Close the Loop System, Real-Time Decision System and a New Graphical Interface, business will find it easier to turn detractors into promoters, prevent churn and get direct ROI from their CX Programs.

The new version 6.14.0 brings with it a number of additional enhancements to improve its performance, robustness and security that make this new version a much more powerful, agile and fully self-manageable platform to continue providing all OPINATOR customers with the most advanced features to successfully manage their Voice of Customer, NPS and Customer Experience programs.